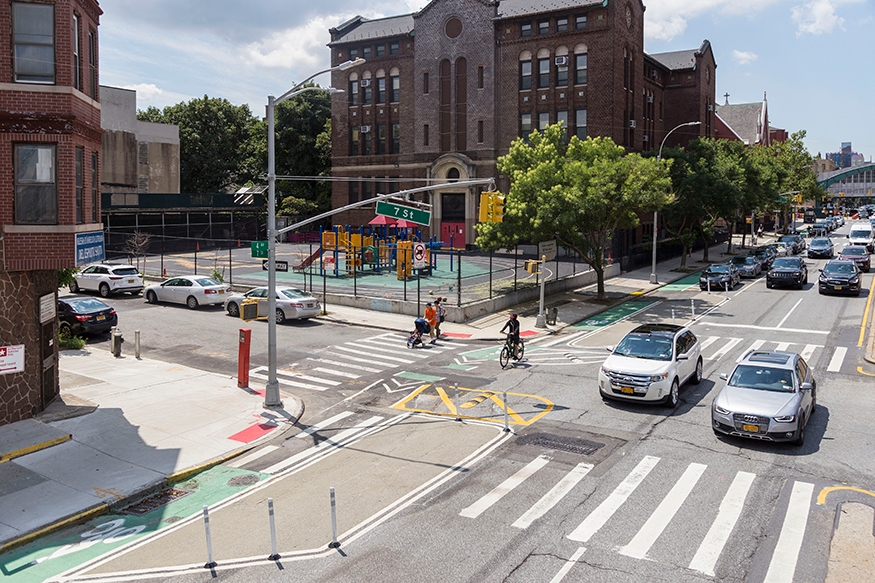 This chapter describes how DOT projects originate and how they are planned, designed, and implemented, with the exception of work performed on bridges, tunnels, and viaducts, which is managed by DOT’s Bridges Division. The chapter includes three case studies: a safety project, the reconstruction of a major roadway, and a plaza project.Generally, DOT implements two kinds of projects: “Operational” and “Capital.” Operational projects usually do not involve sub-surface utility work, drainage, or roadway grading, and they are designed by DOT staff and built either by agency personnel or by a DOT contractor. Capital projects can impact subsurface conditions and are more comprehensive. They are initiated by DOT and designed by the Department of Design and Construction (DDC) staff or consultants and are built by DDC contractors.Operational projects are mainly funded by the city’s Expense Budget, which pays for day-to-day operating expenditures, while Capital projects are funded largely by the city’s Capital Budget, which is generally financed with federal funds and through the sale of bonds. 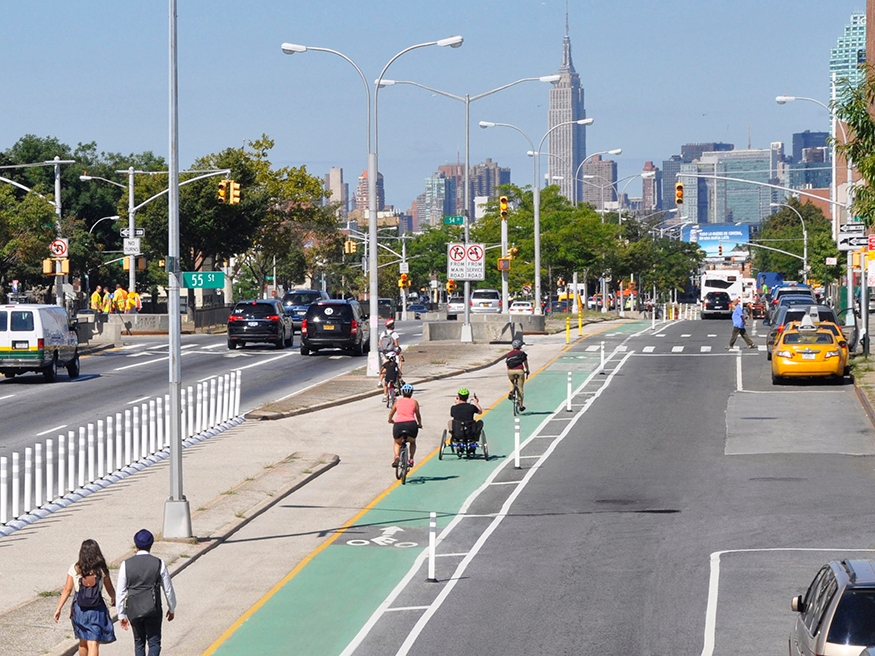 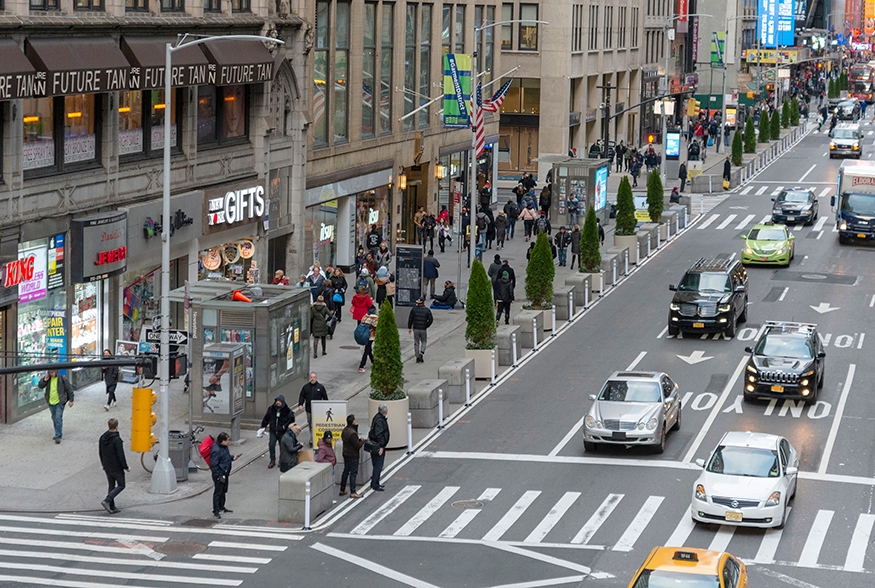 Agency Roles on the City's Streets 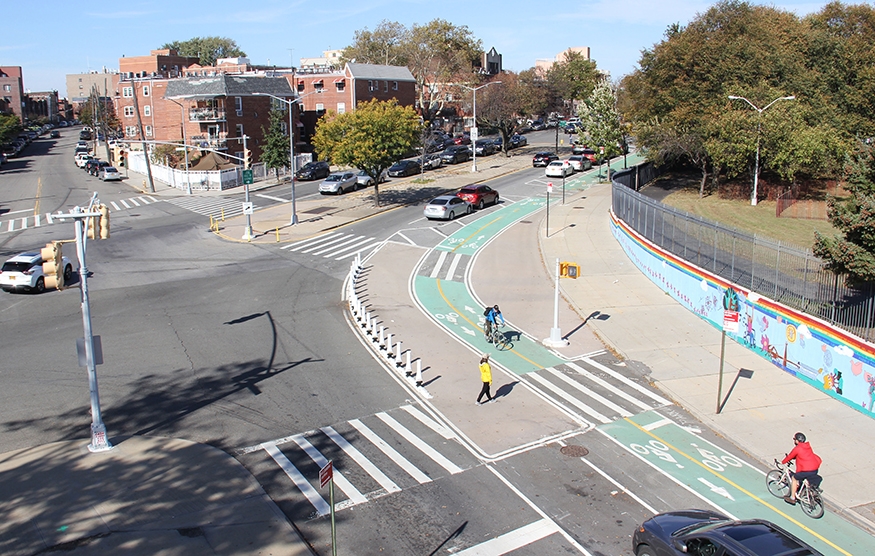 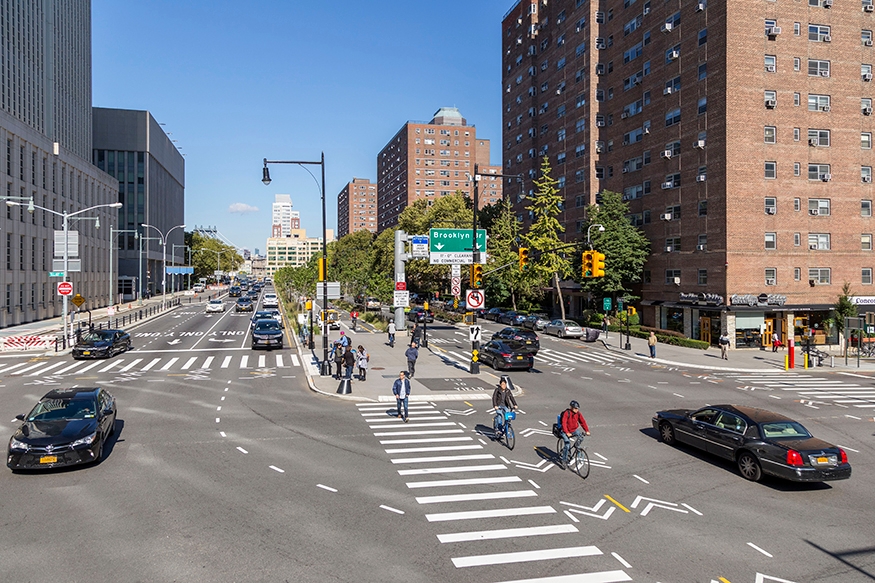 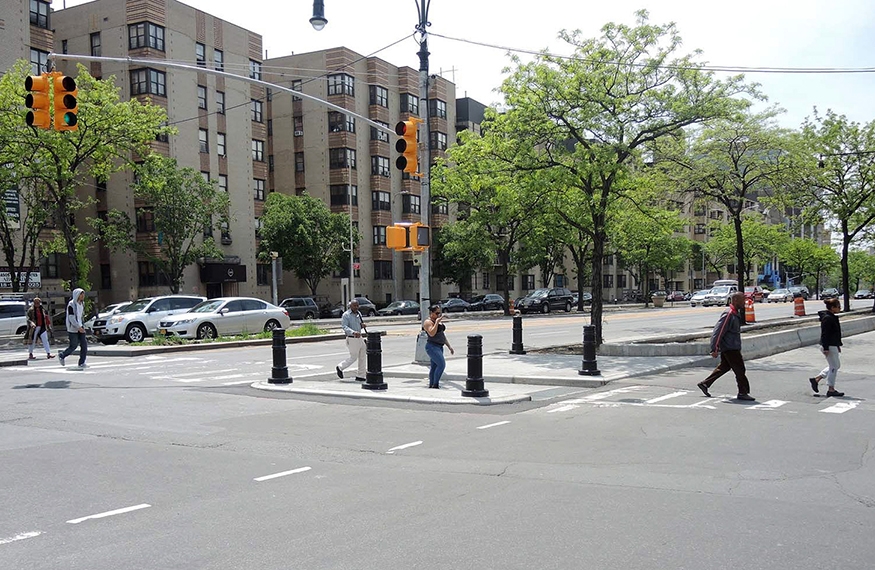 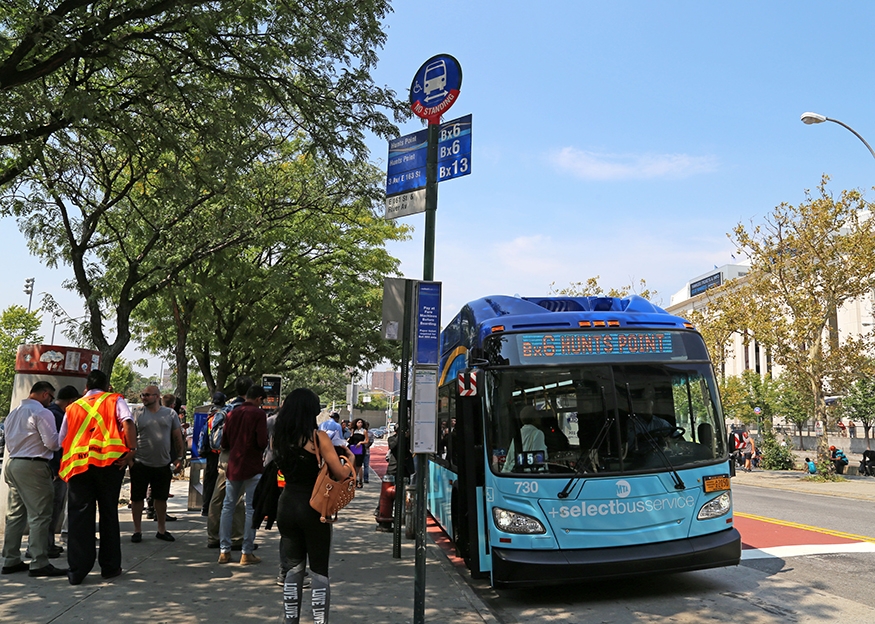 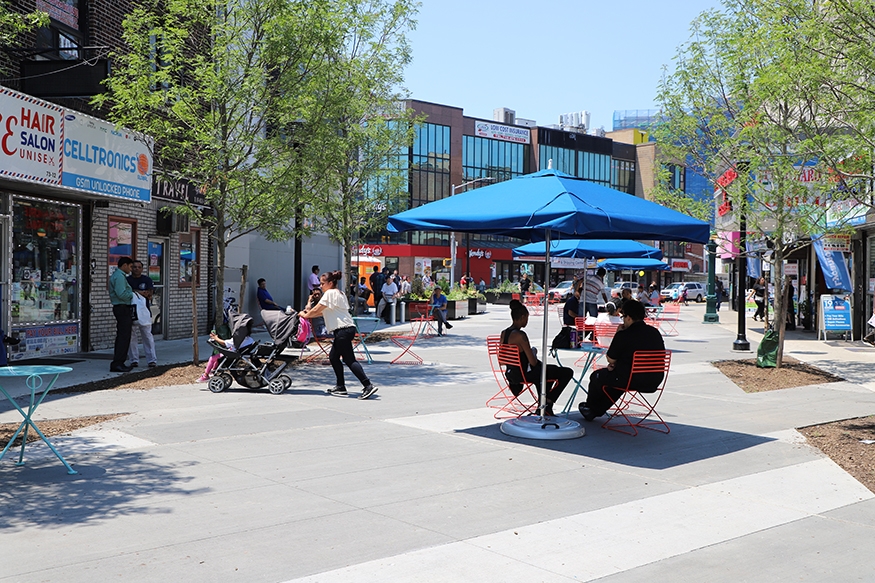 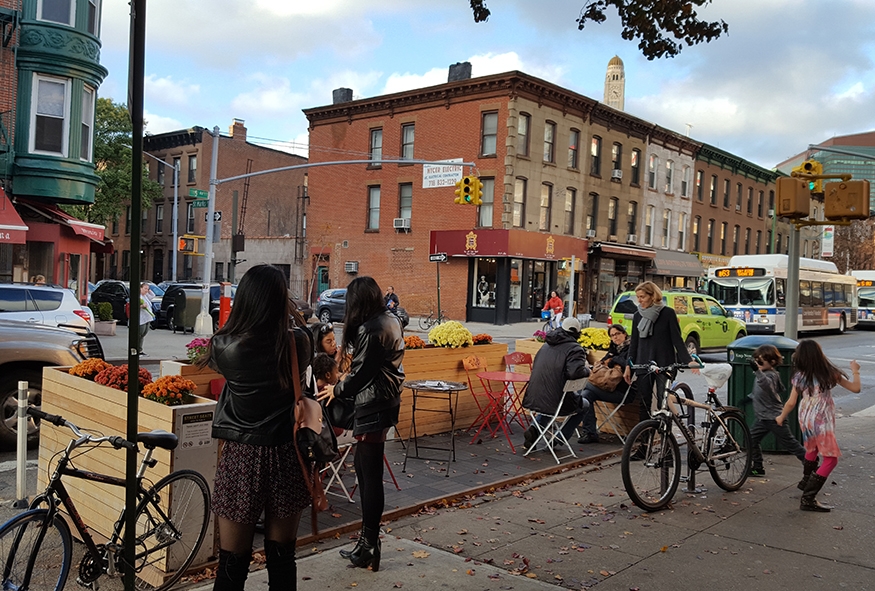