The Type B pedestrian light was originally introduced in 1911 by designer Henry Bacon for the Central Park Mall and later installed in other city parks. The current version of the Type B pole was developed in the late twentieth century and offers a more traditional design for pedestrian areas such as parks and plazas. 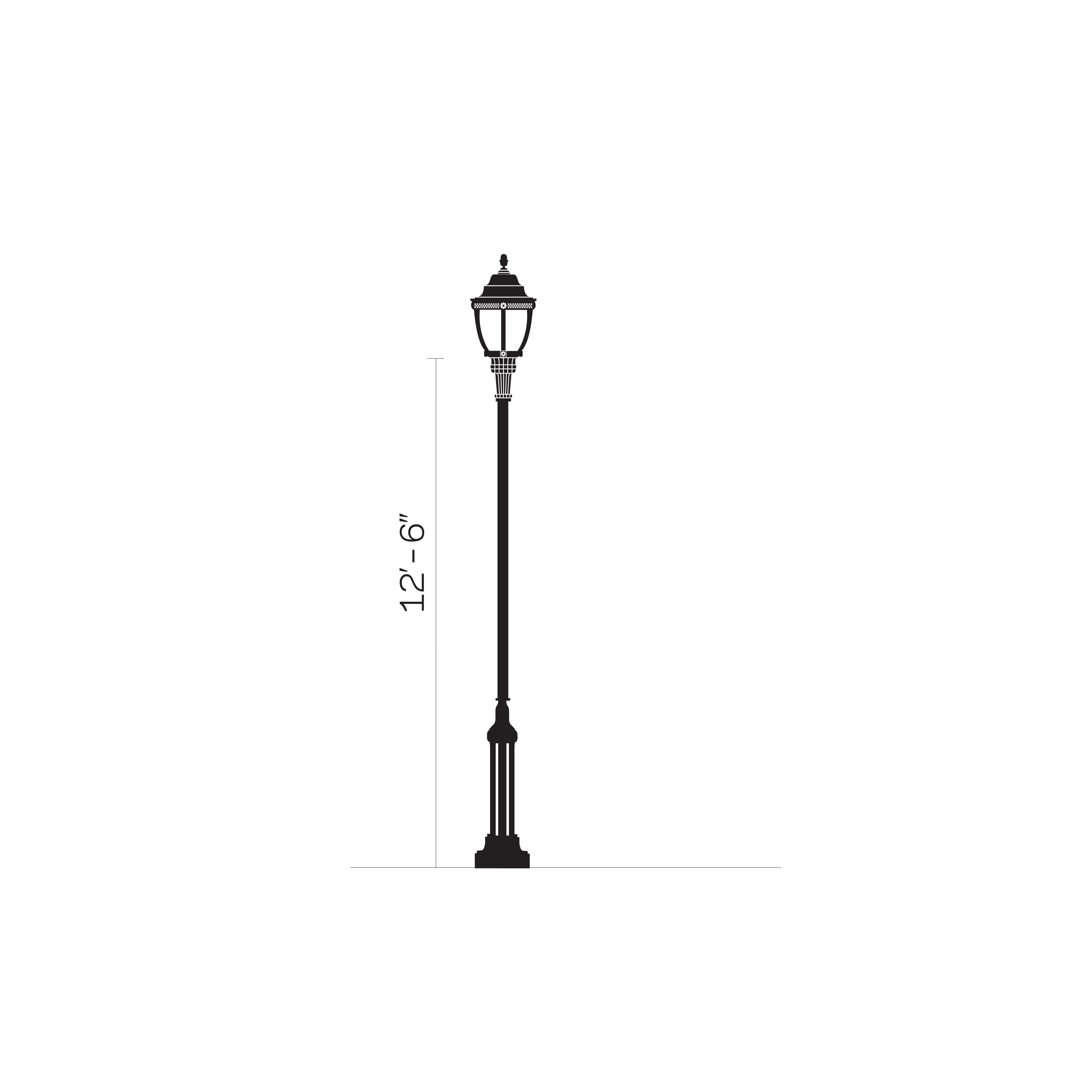 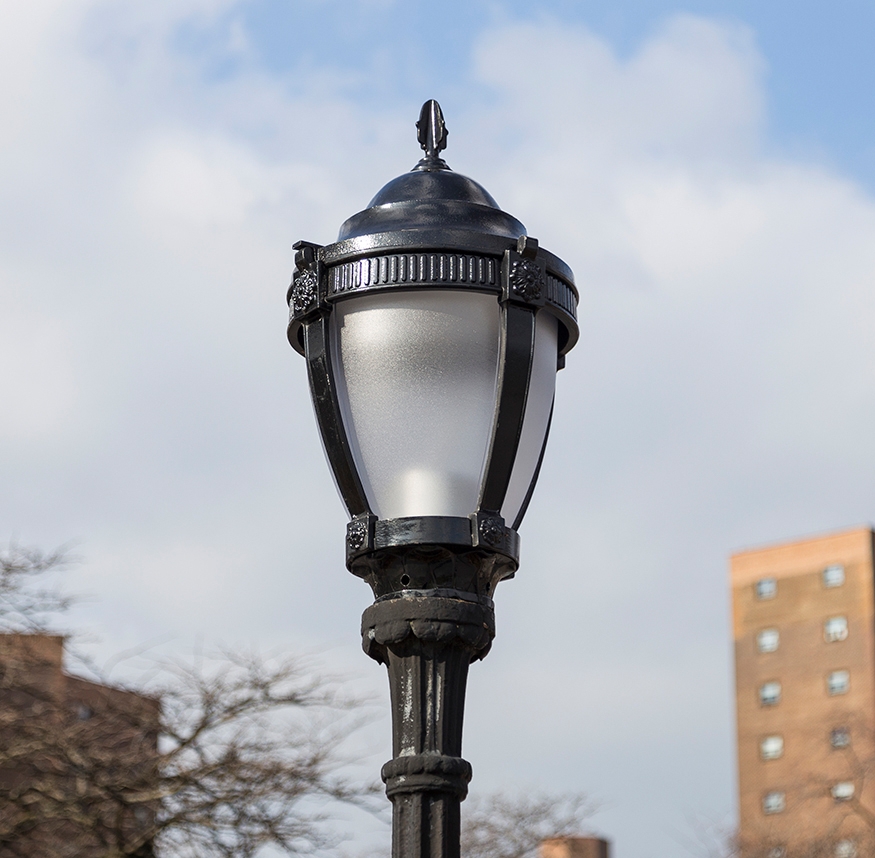